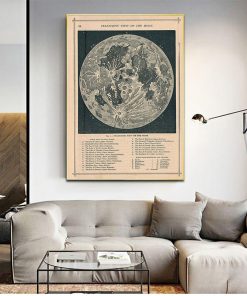 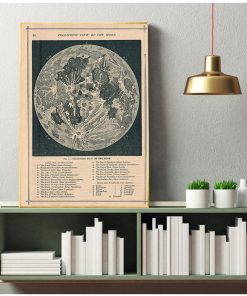 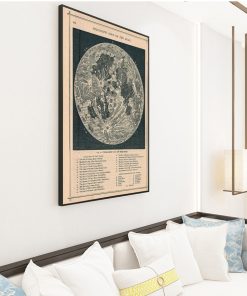 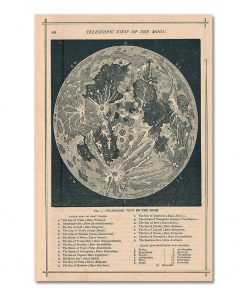 Give your home a trendy retro look with this beautiful vintage kraft paper moon map poster. Perfect for your home.

*No frame included with the poster

With the invention of the first astronomical telescopes five centuries ago, we were able to observe the craters of the Moon for the first time.

This poster represents a map of the Moon.

From then on, scientists began to understand the cosmos a little better. The first maps appeared to describe the topographical features of the Moon.

Discover the Moon as 19th century astronomers tried to reproduce it in scientific works. 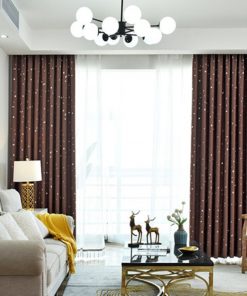 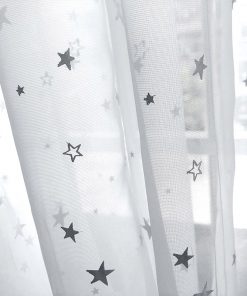 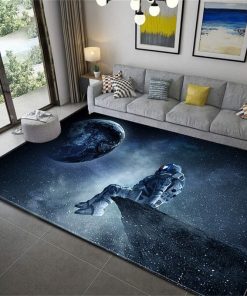 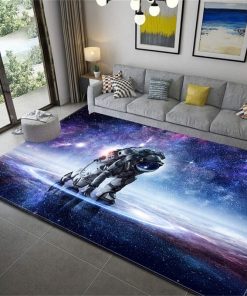 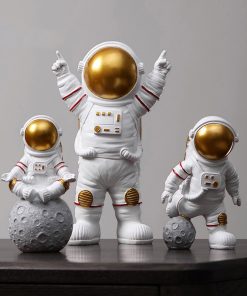 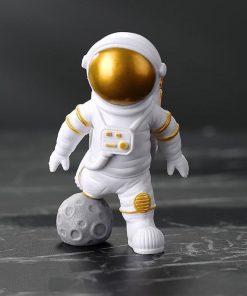 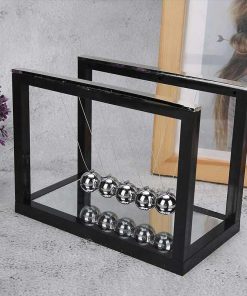 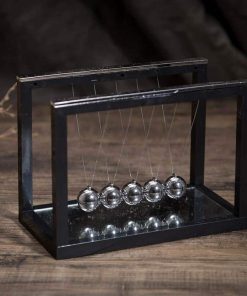 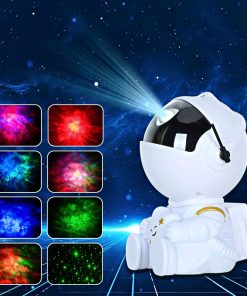 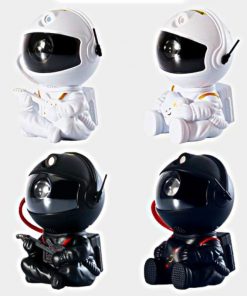 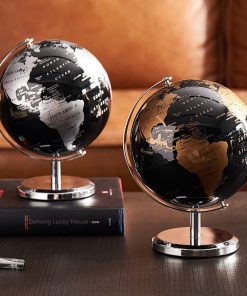 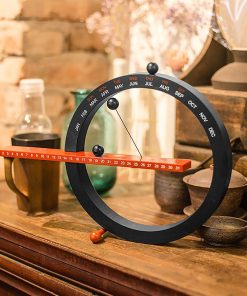 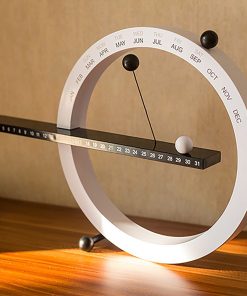 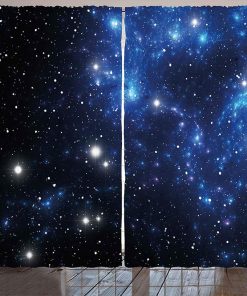 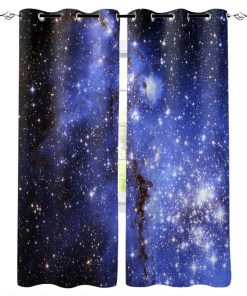